Brett Donowho, known for his many directing, acting, and producing roles in notable Hollywood films, has established himself as a serious business mind in the past few years. Starting out as a freelance actor in Dallas and Los Angeles, he has expanded his resume to include titles such as Founder and Partner of two different production companies.

Tri-Fold Pictures is a well-known Hollywood production company founded by Brett Donowho. As founder, director, and producer, Donowho has released numerous films and commercials in various genres. Ranging from horror to comedy, Donowho has tackled it all.

Tri-Fold Productions was founded in 2012 and has ongoing productions that will hit the market soon. With Tri-Fold Pictures, Donowho has directed, starred in, and produced films such as:

“ Located in the heart of Hollywood, Runaway Planet Content Group is prepared to take the film industry by storm. Founded in 2018, we expect great things to come from them and are excited to see what they contribute in the upcoming year.

Brett Donowho is a partner at Runaway Planet Content Group along with Anthony Callie, and Mickey Gooch.”

While Runaway Planet is still a new production company, the full slate of upcoming projects is yet unknown. However, Deadline has officially announced that Runaway Planet plans to debut with feature film Operation Husky, a WW2 spy-thriller about the true story of the Italian Mafia’s involvement in the wildly successful invasion of Sicily, with Brett Donowho helming as both director and producer. The superstar cast is still only rumored, with more details sure to emerge soon. 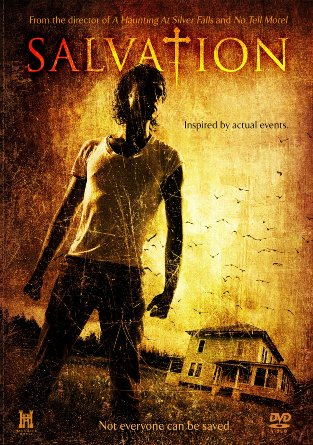 Available for streaming on Amazon Prime (subscription only). 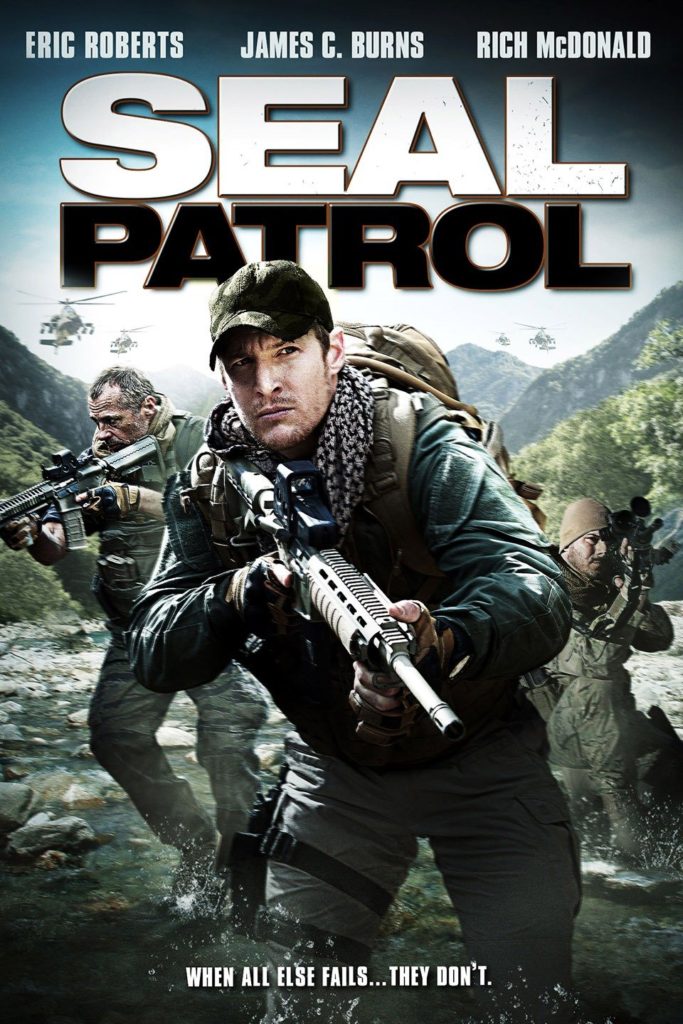 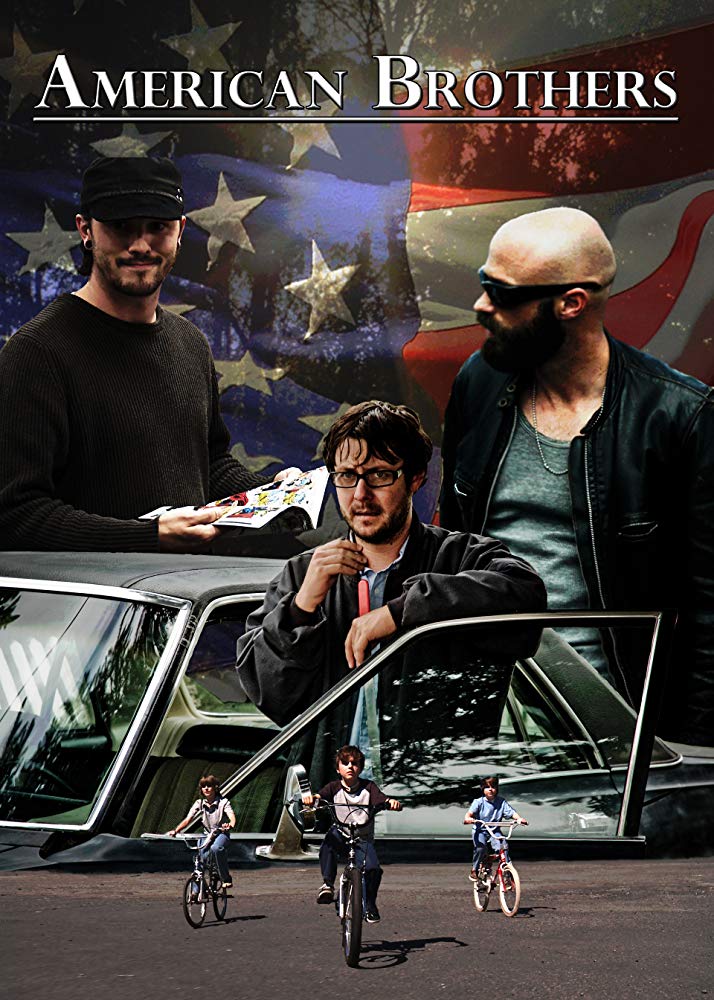 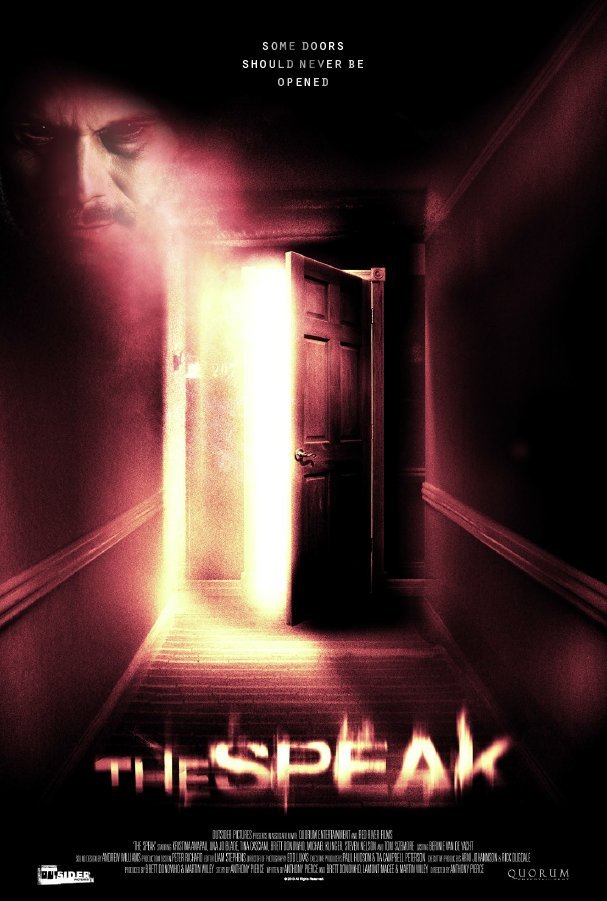 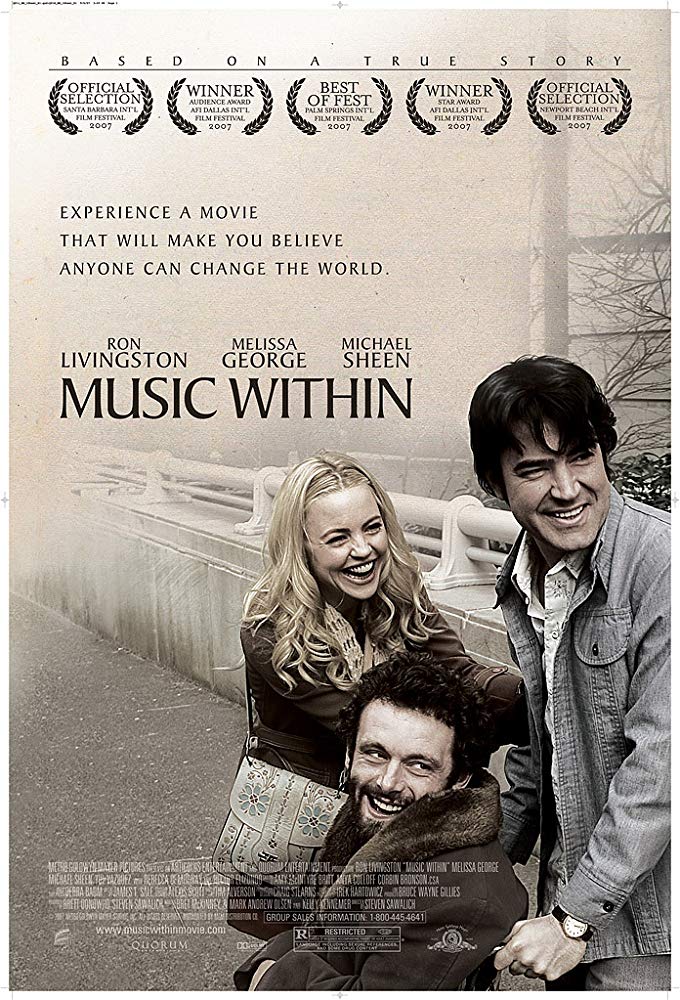 “Deafened by a bomb blast in Vietnam, Richard Pimentel(Livingston) returns home and discovers his life’s calling: helping others with disabilities, including his fellow veterans. Along with his best friend Art Honeyman(Michael Sheen), a wheelchair-bound rebel with a wicked wit, Richard fights for the rights of those whose voices can’t always be heard.”

In Music Within, Brett Donowho stars alongside Ron Livingston and Michael Sheen, playing the ill-fated Vietnam War NCO of the squad in which Richard Pimentel sustained the injuries that would take from him his ability to hear and send him headlong on his path to champion the Americans with Disabilities Act. As the stoic McMahon, Donowho effortlessly slips into the rolling gait and battle-weary bravado of an American infantryman in the swampy jungles of Vietnam. Even sharing the screen with Band-of-Brothers-Livingston, Brett Donowho shines with roguish charisma.

Available for rent from Amazon Prime.

“When his fiancee is kidnapped by human traffickers, Roman (Ashton Holmes) and his ex-military brothers set out to track her down and save her before it is too late. Along the way, Roman teams up with Avery (Bruce Willis), a cop investigating human trafficking and fighting the corrupted bureaucracy that has harmful intentions.”

Shot on the snowy streets of Cleveland, Ohio in the spring of 2017, Acts of Violence, was theatrically released domestically by Lionsgate on January 12, 2018. Produced by Emmett Furla Oasis Films in association with Tri-Fold Pictures and directed by Brett Donowho, Acts of Violence is the third feature screenplay by Army veteran of the Iraq War Nicolas Mezzanatto and the third collaboration between Donowho and Mezzanatto. Brett’s cousin Ryan Donowho also appears on the film’s soundtrack with a song co-written by himself and Asian-American film and television star Tim Jo.

“Based on true events following the 9-11 terror attack, Aunt Zizi helps Gerald Celente through the fire and fury of this tumultuous and once illustrious life.”

The only short film directed by Brett Donowho I could find, Zizi and Honeyboy tells the true story of famed prognosticator Gerald Celente, who effectively predicted the tragedies of 9/11 and the ensuing global unrest. In her rousing, and sadly final performance, Doris Robert’s Aunt Zizi embodies all the hospitality and homespun wisdom of your typical Italian mother, daring Andrew Koss’s Celente to find zen in a backyard game of Scrabble despite his personal and professional life falling apart in the wake of the nation’s deadliest terror attack to date.

For fans of Doris Roberts or anyone in need of a little comforting, maternal guidance, Zizi and Honeyboy is a must-see that can be found streaming on Amazon Prime Video.

“Lives in a small Kansas town intersect tragically over the restoration of a rare O’Keefe & Merritt Stove.”

Shot in Hutchinson, Kansas in the summer of 2012, Salvation follows the interconnected lives of three small town Americans as they collide over the restoration of a Merritt O’Keefe stove. Brett Donowho not only directed and produced Salvation, but also starred alongside his cousin Ryan Donowho in this gritty arthouse crime-drama. Not since Donnie Darko or Say Anything have I enjoyed an on-screen performance by two sibling actors more. See the Donowhos shine for yourself on Amazon Prime video.

“Dirty little secrets are exposed when five friends become stranded at an abandoned motel haunted by a dark secret of its own.”

No Tell Motel is a strong recommend for anyone looking for a little more brain out of their co-ed horrors. Stream and scream on Amazon.

“When a disgraced architect awakens from a coma, he is confronted by an agent of evil with a proposition; kill five people to reconcile his life’s misdeeds and live, or decline the offer and die. As he proceeds with his grim assignment and begins collecting the fifth and final soul, he learns that his pact may have eternally horrifying consequences.”

Brett Donowho’s 5 Souls is a modern exploration of the morality tale told through the eyes of a coma patient who must decide if his life or the lives of 5 others is more important. An arrogant architect with a little girl’s blood already on his hands, Ian Bohen’s Noah gets pulled in every moral direction through surreal visitations by a demon and angel, respectively. From a concept point of view, I love the interplay of the cosmic struggle between Good an Evil and a scared, flawed man trying to save his own skin. If Ian Bohen sounds or looks familiar, it’s probably from his work with shoot ‘em up writer/director Tyler Sheridan on Wind River or the second installment of the Sicario franchise.

If you, like me, are a fan of moral ambiguity and cosmic horror, the trailer for 5 Souls can be viewed, and the title rented from YouTube.

“A small town is haunted by the twin daughters of a wrongfully convicted man. Young Jordan is sent down the path to who the real killer is, only to find the killer is very close to her.”

Shot on location in Silver Falls State Park, Brett Donowho’s A Haunting at Silver Falls is a teen coming-of-age wrapped in a supernatural whodunit, set amid the creepy grandeur of the Pacific Northwest. More cinema-than-shaky-cam, this low-gore murder mystery follows Los Angeles transplant Jordan as she moves into Silver Falls to live with her aunt and uncle-in-law. It’s obvious that she’s running from more than just the death of her parents, but exactly what haunts her is unclear. That is, until the real haunting begins. Donowho’s twin oozy, drippy, pajama-clad murder ghosts represent a fun, Western nod to the stringy-haired yūrei spirits of J-Horror fame. Without risking any spoilers, the deeply unsettling climax of A Haunting at Silver Falls alone is worth the price of admission.

The trailer for A Haunting at Silver Falls can be found at: https://youtu.be/NnIQiWyPadU

A Haunting at Silver Falls can be rented on Vudu.

WATCH THE TRAILER AND RENT IT NOW!

“A young woman travels to her recently-deceased aunt’s cabin seeking creative inspiration. She gets more than she bargained for when she soon realizes that she is not alone. Confronted by evil spirits, she is forced to fight for her life.”

Sex, magic, and haunted dolls abound in this NSFW horror-thriller from director Brett Donowho. Heather Roop stars in this contained thriller about possession, demons, and witchcraft. Ultimately, The Sacred blurs the lines between terror and arousal, while encompassing both, and you can’t be mad at that. To top the whole thing off, The Sacred manages to slip a huge cameo in the last moments of the film that is sure to thrill modern horror fans.

WATCH THE TRAILER AND RENT IT NOW!

“We follow a young film crew as they attempt to create a paranormal web series in the most haunted hotel in the U.S. After performing a ritual called THE SPEAK, the crew unleashes spirits that they are simply not prepared for.”

The initial premise of The Speak is terrifying enough—a small film crew getting trapped in a haunted murder hotel post-séance—but add to that, that the entirety of the film was shot in a single take, a la Hitchcock’s Rope or Sokurov’s Russian Ark, and you have an instant long-take classic. Donowho appears both in front of the camera and behind, starring in the spirited role of the menacing “sound guy,” Jackson.

Stream the trailer and full movie of The Speak on Amazon Prime (subscription only).

Music Within is well worth the rental on Amazon Prime.